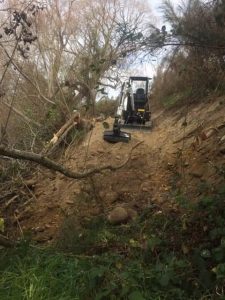 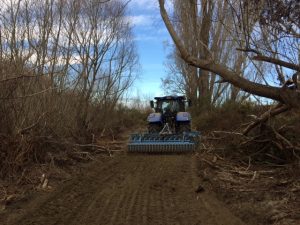 PC7 is split into three parts (Parts A,B and C).

Part A is an ‘Omnibus’ change proposing amendments to region-wide provisions (policies, rules, maps and schedules).

Part A aims to:

Parts B and C of PC7 relate to the Orari Temuka Opihi Pareora (OTOP) and Waimakariri sub-regions respectively.