Irrigation from the Waitaki 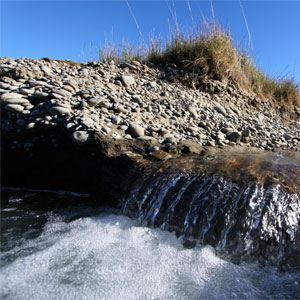 WIC represents over 580 irrigators, with an irrigable command area of just under 80,000 hectares across North Otago and South Canterbury, which is approximately 11 per cent of irrigated land in New Zealand.

Irrigation began in the Waitaki Valley around the early twentieth century and has developed ever since. The generally temperate climate makes the area ideal for high-production agriculture, but a reliable supply of water is needed to maintain production levels, as the lower River catchment receives only around 500mm of rainfall annually. Irrigation is essential to the local economies, supporting a number of primary sector industries, including horticulture, viticulture, arable farming, sheep and beef farming and dairying. A 2010 report by Lincoln University concluded that the Waitaki River is the most significant river for irrigation in Canterbury. Individual irrigators within the catchment have takes from the Waitaki River, a number of tributaries, or from the complex groundwater system. 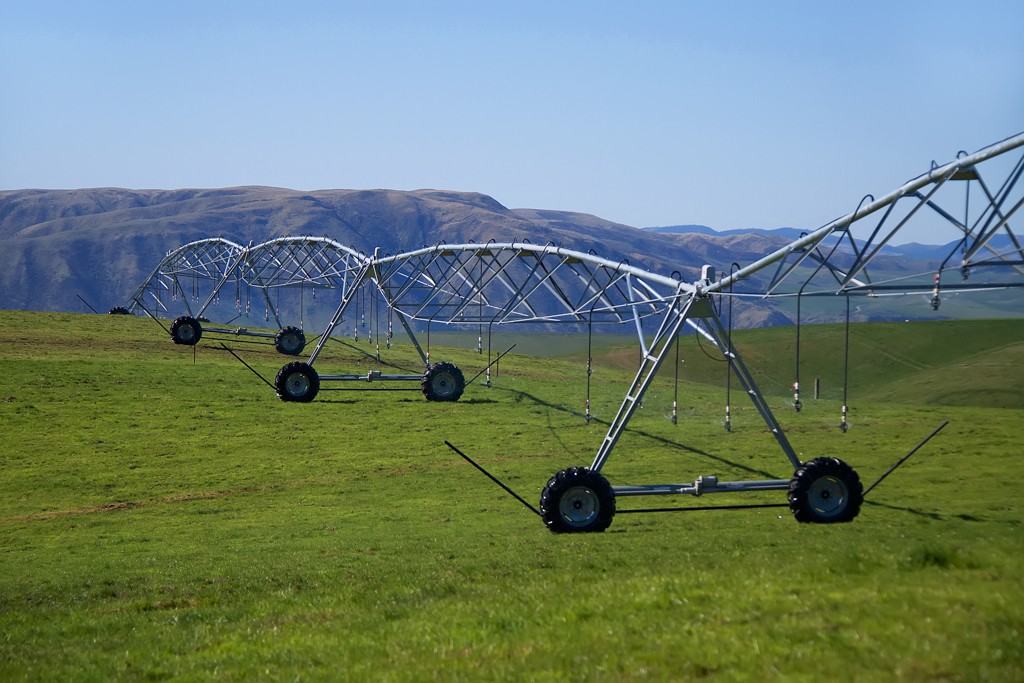